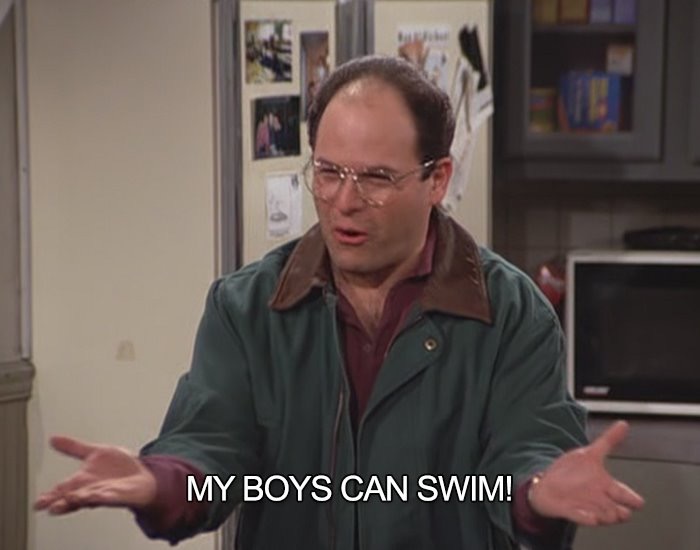 George is excited because his boys can swim. He can have kids! 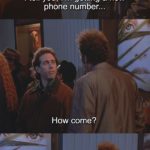 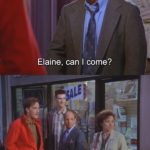