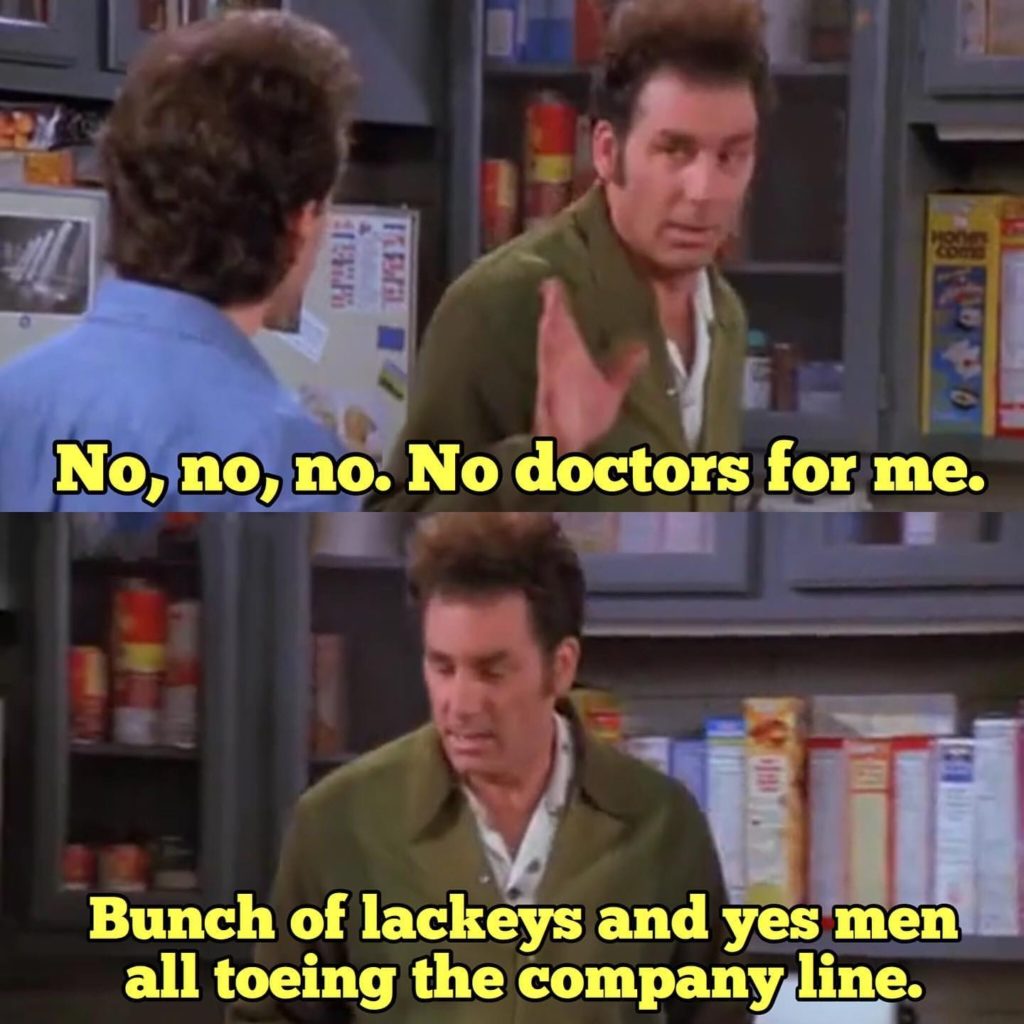 Kramer, talking to Jerry says “No, no, no. No doctors for me. Bunch of lackeys and yes men all toeing the company line.” 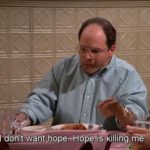 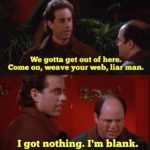